Who is this guy?

Michael S. Ryan is an award winning professional musician, songwriter, studio owner, and author. Hailing from small town Nova Scotia, Ryan is a true creative in every sense of the word.

As a writer, his first foray into the literary world was “You and Me” — a co-authored book with his wife, visual artist Kristen Herrington.  Released in 2021, the book is a laugh-out-loud compilation of travel and relationship stories, at times beautifully evocative and at others wildly amusing. To coincide with the book, in January of 2022, he released the song version of "You and Me" — a foot stomping, Lumineers-esque, sing-a-long that captures the mood, feel, and ideas of the writing in musical form.

For 2020, Ryan released a new song — written, recorded, produced and mixed in his home studio — on the first day of every month. Each song was accompanied by a self made music video and a coinciding painting done by Kristen. For every song she created a representational piece of art that captured the mood, emotions and essence of the song in painting form.

Those songs make up his debut album — “From The Bottoms Of Our Murky Hearts”. The 12 tracks are a collection of emotive, lyrical and dense songs. They’re exactly what the title implies: song versions of the thoughts, feelings, pain and joy from deep inside us. Ryan’s falsetto yearnings are on full display showcasing his range, tenderness and ability to transform the listener with his empathetic tendencies. The songs immediately display the passion in what he does. Maybe you’ll cry, maybe you’ll bend over in side-splitting laughter. The only guarantee is that you’ll feel something.

Ryan has been playing music professionally for the past 12 years. As the frontman and songwriter for The Town Heroes, along with his self-named solo project, he has toured the world and released 6 critically acclaimed albums. He has been the recipient of 11 Music Nova Scotia Awards, 5 ECMAs, numerous “The Coast Best Of” honours (including best band in Halifax), and multiple songwriting accolades.

With a successful and active band, Michael S. Ryan emerged from both his desire to push his musical limits and love of performing. Creating is Ryan’s life. A natural storyteller with a desire to entertain, Ryan prides himself on his ability to connect with an audience. Known for his banter, crowd engagement and comical stories, his goal as an entertainer is to transport the listener to a world where they believe anything is possible.

His studio, “Hot Jupiter Sounds” is a small but mighty space in the woods of Tantallon. While originally created to track his own songs, over the past two years Ryan began working to help bring other’s songs to life. Clients experience a laid back atmosphere, high-quality sounds and workmanship, along with an experienced and accomplished ear to bring the songs to fruition in whatever way they need to.

All my music is available for free on this site. If you can't afford to pay for the songs, have them for free. Money shouldn't be an obstacle in experiencing and enjoying art. If you can afford, you can pay what you want through this site. Or, you can etransfer michaelstephenryan2015@gmail.com whatever amount you feel makes sense. Thanks for you support!
You can also stream it on Spotify, Apple Music, Bandcamp or wherever you listen to music.

“You and Me” is the new foot stomping, sing-a-long, “Lumineers-esque” single from Michael S. Ryan. In November 2021, Ryan along with his wife — abstract visual artist Kristen Herrington — released their first co-authored book, “You and Me: Travel, Misadventures, and Love Around the World”. The song captures the mood, feel and ideas of the writing

“You and Me” is the new foot stomping, sing-a-long, “Lumineers-esque” single from Michael S. Ryan. In November 2021, Ryan along with his wife — abstract visual artist Kristen Herrington — released their first co-authored book, “You and Me: Travel, Misadventures, and Love Around the World”. The song captures the mood, feel and ideas of the writing in musical form.

From The Bottoms Of Our Murky Hearts 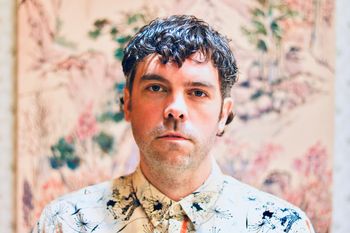 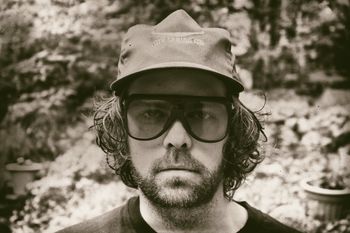 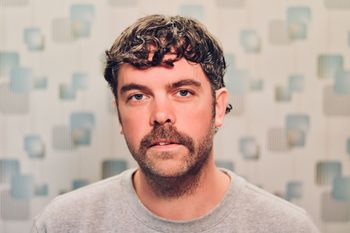 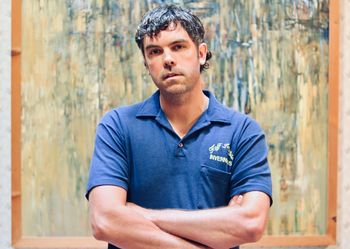 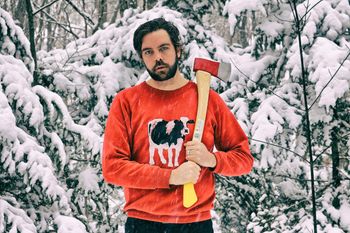 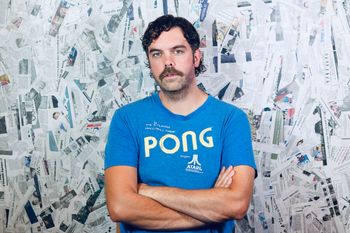 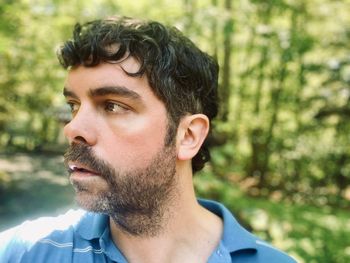 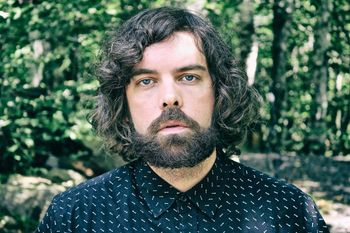 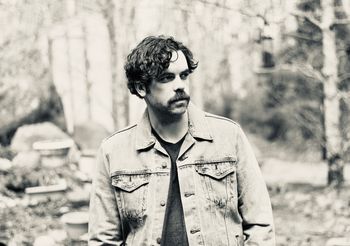 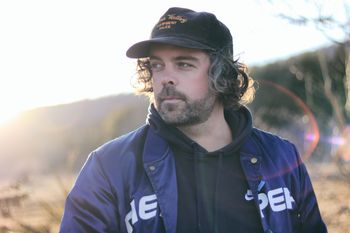 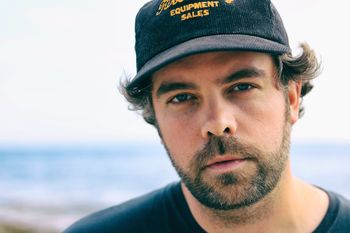 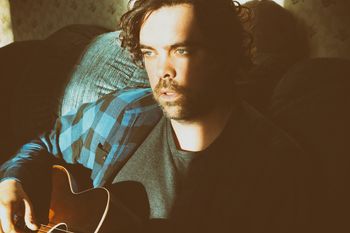 For Bookings, Inquires, press and publicity email michaelstephenryan2015@gmail.com or use this form